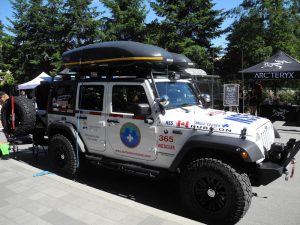 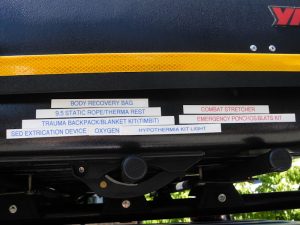 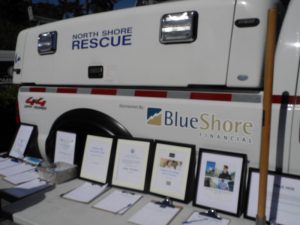 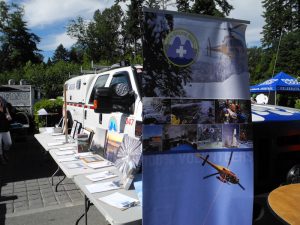 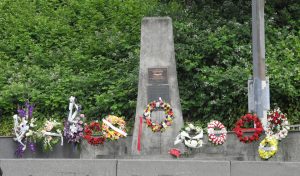 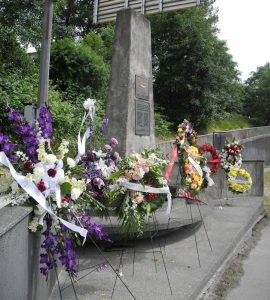 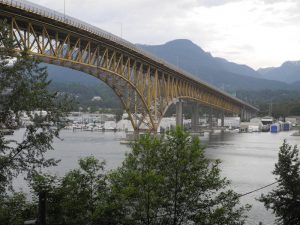 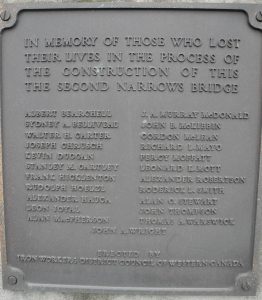 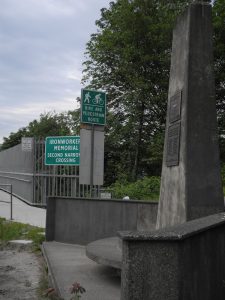 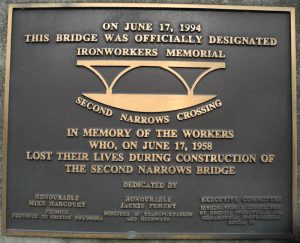 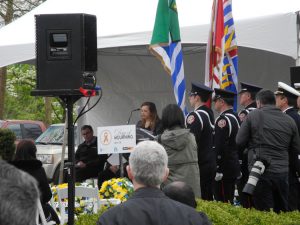 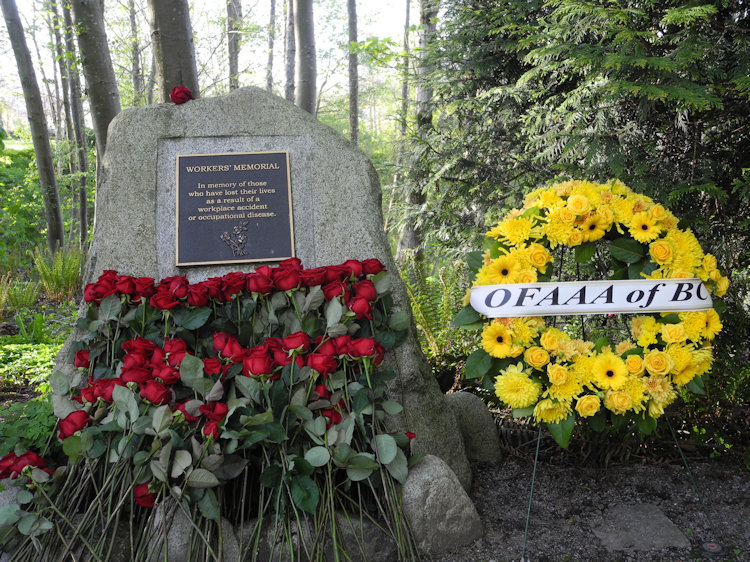 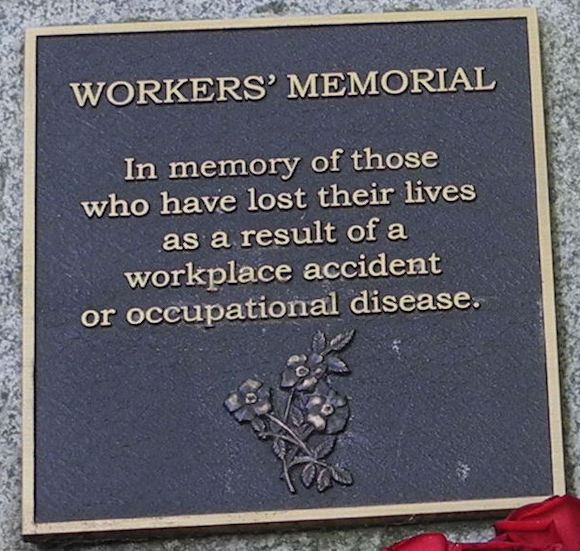 ANNUAL GENERAL MEETING of the OFAAABC

Dinner will commence at 6:00pm The business meeting will be called to order at 7:00pm

All Professional members are welcome to attend, participate and socialize.

This meeting is for all Members, for the purpose of choosing nominees to run for the 2013 OFAAABC Board of Directors.

Whether you are interested in being nominated, wish to nominate someone or just to observe, you are welcome!

Please advise the Office by phone or e-mail if you plan to attend.

Refreshments will be served.

1 2 3 … 8 Next »
Search
Recent Posts
Archives
Comments
To post comments on the OFAAA BC blog, you must register.